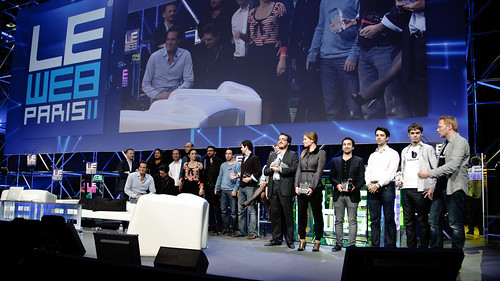 The tech startups in Central Europe are following the Small Town Rules to achieve successes in a different way than Silicon Valley.

Oliver Holle at The Next Web Europe explains how in Hail the hidden champions: Why fringe markets may beat Silicon Valley (at least for investors).

While Silicon Valley startups are always shooting to be The Billion Dollar Entrepreneur and to be the next Facebook, Holle says European entrepreneurs are The Hidden Champions. They “show a remarkable amount of persistence that is critical for success.”

The characteristics that Holle is talking about are some of the Small Town Rules: Think Long Term. Be Frugal. These apply not just to European tech startups, but also to a broad range of businesses today that would rather be The Hidden Champion than one of the many failures.

It’s also a great illustration of the location-independent nature of today’s business. Anywhere, anywhen technology means these startups don’t have to be in Silicon Valley to create something meaningful.